Hans Zimmer is one of the most influential and successful composers in the world. He is credited for the soundtracks of iconic films like The Lion King, Inception, Interstellar, Blade Runner 2049, and The Dark Knight. His sound is everywhere, but his success is not without criticism. When composer Jóhan Jóhansson was dropped from Blade Runner 2049, the hashtag “#stopHansZimmer” went viral on twitter, stemming from people’s view that “he’s too dominant” in the industry. Another popular criticism of him that appears on many internet forums is the view that “[Zimmer] pays young composers to ghost write entire cinema soundtracks for him”. These criticisms are complex, and closely related. Let’s try to clear the waters.


Hans Zimmer owns and heads a production company called Remote Control Productions; a collaborative network of composers, orchestrators, and engineers overseen by Zimmer and contracted to create scores for high-profile films. This company was born out of necessity, due to Zimmer’s ever growing success and demand. In order to meet that demand, Zimmer had to employ more people to take on the immense amount of films. Under this structure, Zimmer doesn't commit himself to a single production, but instead commits to many as a collaborator and guiding force. 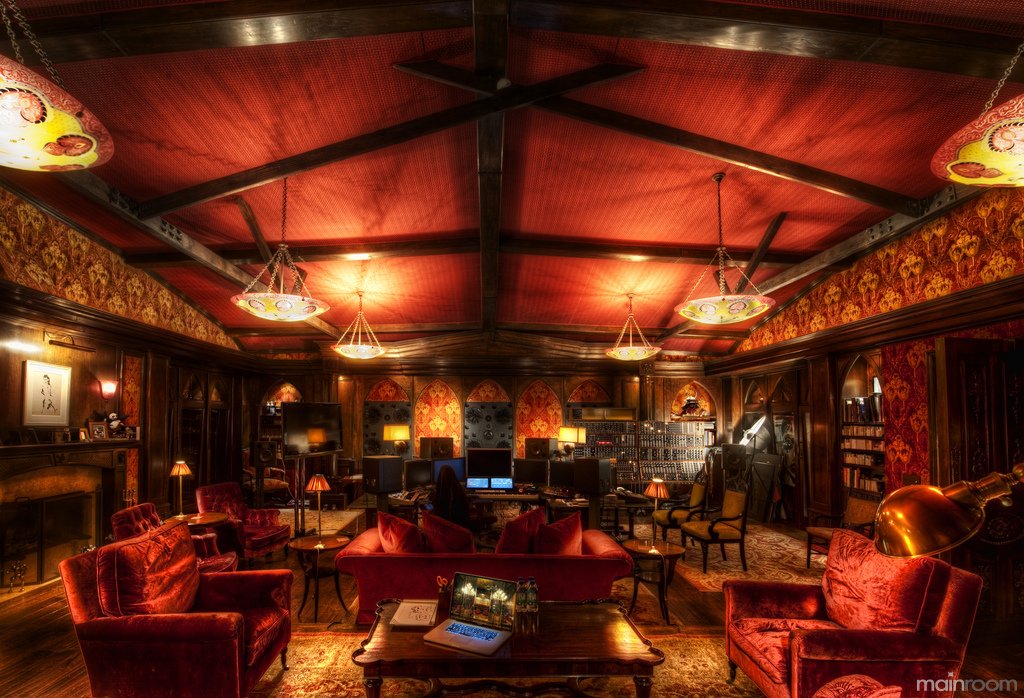 According to Nicholas Kmet’s article Remote Control: Collaborative Scoring and the Question of Authorship, "Zimmer typically begins his scoring process by crafting a 20-minute suite containing the thematic content for the entire film”. After which, he and/or his composers will extrapolate themes and motifs from the suite and use them throughout the film - referencing the musical material Zimmer provided. This is why, while not dedicating 100% of himself to a single project, a score will still sound like Zimmer. His musical DNA runs through every project. As he says himself:


“…My scores - for better or worse - always sound like "Zimmer" scores, no matter who else works with me. But I really try to be fair and give credit where credit is due…” (Zimmer with Outlier Studios, 2018).


So what does Zimmer mean by giving credit where credit is due? There are two questions we want answered here: "are these other composers actually getting credit?” And “are they getting enough credit?”


Authorship in music is complicated, and within film music there has been a lot of speculation and criticism of the use of Ghost writers. There are rumours throughout the scoring community speculating whether big composers like Quincy Jones and Danny Elfman employ ghost writers to finish or help with scores. While ghostwriting is undoubtedly done within the film music industry, Zimmer prides himself of being as upfront with collaboration as possible. As he says himself, being open about the fact that you’re collaborating makes the scoring process much easier. Stating:


“The easiest - and fairest way in my opinion - is to have everybody present at all the meetings with the director. No ghosts.”


This attitude resulted in some of Zimmer’s most iconic soundtracks being ruled out for Academy Awards. For instance, “The score for The Dark Knight was even originally ruled ineligible by the Academy of Motion Picture Arts and Sciences for the Oscars because it credited too many people on the cue sheets – including a music editor, sound designer, and arranger.”


As the film industry has evolved in the past 100 years, movies have become longer, technology has improved, and the expectation for movie scores has become far higher and nuanced. With the incorporation of many different elements within a score (such as technology, sound design, and live orchestra), it is no longer enough to simply compose music.

Scores are often written in a matter of days, orchestrated, then recorded by live musicians over a few more days, then engineered not only to sound movie-ready, but also to implement Zimmer’s signature blends between sound-design and music (ticking sounds, huge sweeps from violins, his low BWAAAs from edited low brass and strings).

There is so much work, artistry, and experimentation that happens across different mediums that needs to take place in such a small amount of time. The idea of it being accomplished by a single person is absurd, particularly when you consider the sheer number of scores Remote Control Productions turn out every year.

While the demands of modern film composition are ever increasing, the Academy has not adjusted to recognise the impossibility of the traditional sole-composer. The Academy's hesitancy to accept and reward the reality of collaboration in the film industry incentivises composers and studios to use ghost writers. Zimmer openly crediting other composers for their contributions in his scores is commendable for this reason.


There are still issues however, a credit never says how much a person contributes to a final product. With the differing level of Zimmer’s involvement in various film scores being unknown to us, and the fact that his name is so recognisably at the top of the credits in so many movies, it is assumed that he is the mastermind and the genius behind every film and does the majority of the labour.

This may be true, and it may not be, but the current methods of crediting are not yet reflective of those nuances. And with the successful formulaic collaboration between himself and the members of Remote Control Productions, his sound is truly everywhere - leaving less room for new voices and innovation in popular cinema. In Zimmer’s interview with mixonline, he says “Do you know, in the summer, if you look at the box office, four out of the top five films were done by people from here?” We have a lot to thank Zimmer for in the modern composing world. His strong belief in collaboration and his musical vision has lead to the modernisation of the film orchestra. Instead of being replaced by rock bands, virtual instruments, and synthesisers - orchestras have melded with technology to create a brand-new sound. Remote Control Productions also employs many composers, engineers, and orchestrators, offering them high-end studios, equipment, tutelage, and often kick-starts their careers. The topic of authorship is a complicated one, but thanks to Zimmer’s high-profile and openness to discussing collaboration - we are also able to have open discussions about authorship and the future of collaborative film scoring.

Why We Love Takamine Guitars

Music in Lockdown - There's Never Been a Better Time to Start Playing!